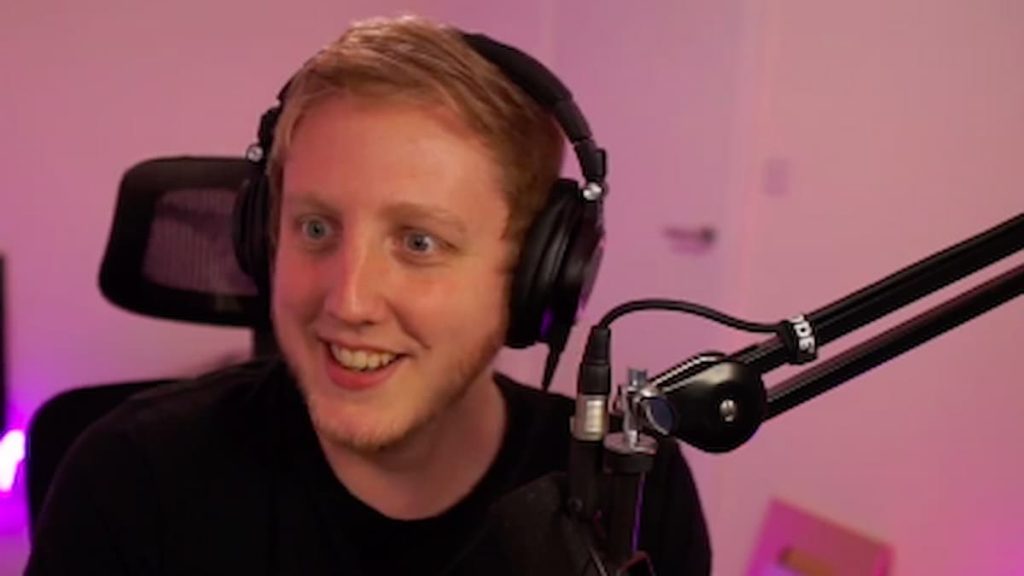 Phillip “Phil” Watson, also known as Ph1LzA, is a Minecraft Youtuber who joined YouTube in mid 2006. His YouTube channel primarily focuses on edited highlights from his Twitch Streams. He’s based in the UK, and is best known for the feat of playing a single continuous Minecraft game on Hardcore mode for 5 years.

Below are his top 5 Minecraft Videos, ranked by popularity!

In this video, on his stream, Philza participates in trying out a modded server with some of the biggest names in Minecraft streaming, Schlatt, Ranboo, TommyInIt, Jack Manifold, Nihachu and Tubbo.

They called this the Origin SMP, where each player picks an ability when they are logging into the server, which include:

This video has 4.4 million views and 246k likes, making it the sixth most popular video on his YouTube channel.

In this video, Philza decided to try out Minecraft’s 1.17 Snapshot on stream, and to say the least, it took a turn for the worst.

It starts out calmly, with Philza trying out things such as a bucket of snow, messing with the height limit, journeying through large caves, and so much more. However, things start to get more chaotic when he decides to spawn dozens of axolotls, put them on leads, and drag them around with him as he flew across the world, and even into the End.

Within this 44 minute video, Philza explains that he lost his entire hard drive due to damage, but after fixing his hard drive, he decided to take his viewers on a trip down memory lane by showing them his very first Minecraft Hardcore series.

He loads up saves from 2011 and takes viewers around the world, all while being just as amazed and confused by some of the things he did nearly 10 years ago.

This video has 7.6 million views and 236k likes, making it his third most popular video on his YouTube account.

2) I died in Hardcore after 5 years

This video is a stream highlight, in 2019, from when Philza finally died in his Minecraft Hardcore world after 5 years of continuously playing on the same server.

The clip shows him in a small cave where he is surrounded by mobs, a few creepers, spiders and, unfortunately, a baby zombie wearing full enchanted gold armor. He appears to get flustered at the amount of mobs, and ends up dying by a spider, thus ending his Minecraft Hardcore experience.

This video has 7.7 million views and 329k likes, making it the second most popular video on his YouTube channel.

1) My 5 years of Minecraft Hardcore

In this 7:35 minute long video, Philza takes viewers through his 5 year Minecraft Hardcore world from when he first started up until near the end. The ending of the video is a beautiful memorial for Philzas friend Matthew Adams that he had incorporated into his hardcore world.

This video is geared towards those who either have been watching him since the beginning of the Minecraft Hardcore adventure, or for those who are looking to just get into it.

This is the most popular video on his YouTube channel, clocking in an impressive 29 million views and 1.4 million likes.

Have you watched all these videos by Philza? Find more interesting things about Philza at our blog here!